The Entrepreneurship platform development was an impact project of our seniors, Mr. Sammang Noun. This project aims to create a short video about the startup journey by following two different teams. We believed this video will be a model and inspire others.

This was my first time working in a small group of members. We divided a role for each of the members for responsibilities. I was responsible for Khmer writing and working closely with the storyboard person which was Bopha. This project is collaborated with Impact Hub, so we often went there at least once to two times a week. At the same time, it was time to start a new competition of Smart Spark. So, many teams were participating in this competition. This was a great experience to interview with different groups about their experiences. We have selected two teams to follow along which means we would take every footage of their work and interview everything from the beginning until the end of the competition. This was a way to showcase the journeys on what would happen along the road before we could succeed. On the final pitch of the competition of Smart Sparks, we also got a chance to be participants. I was excited to listen to their ideas and appreciate all their hard work. They did a awesome job . It was a fantastic time to meet with different people and do networking with them. 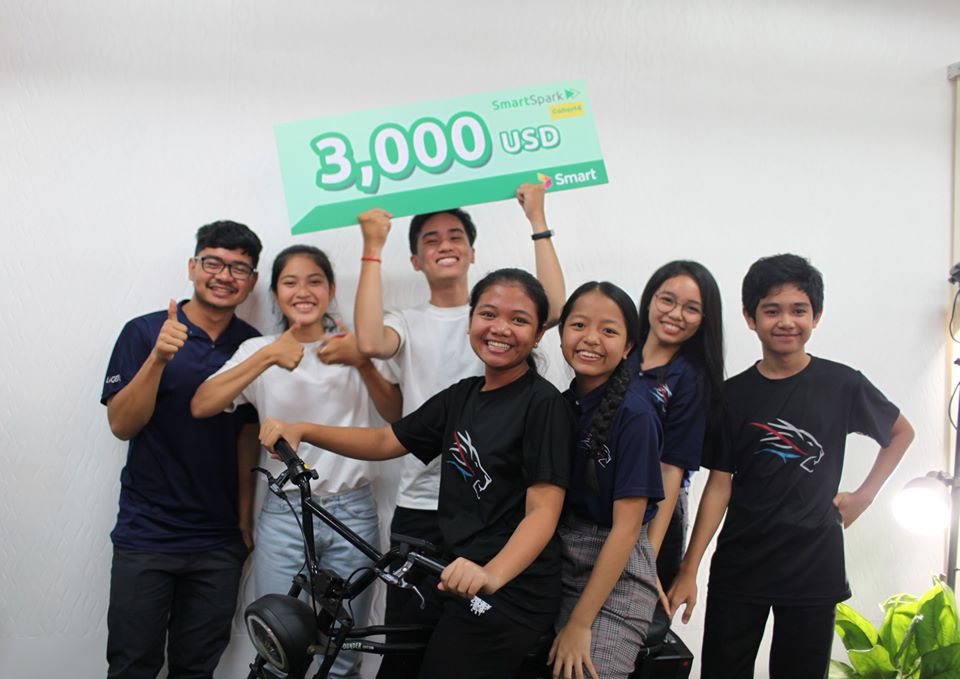 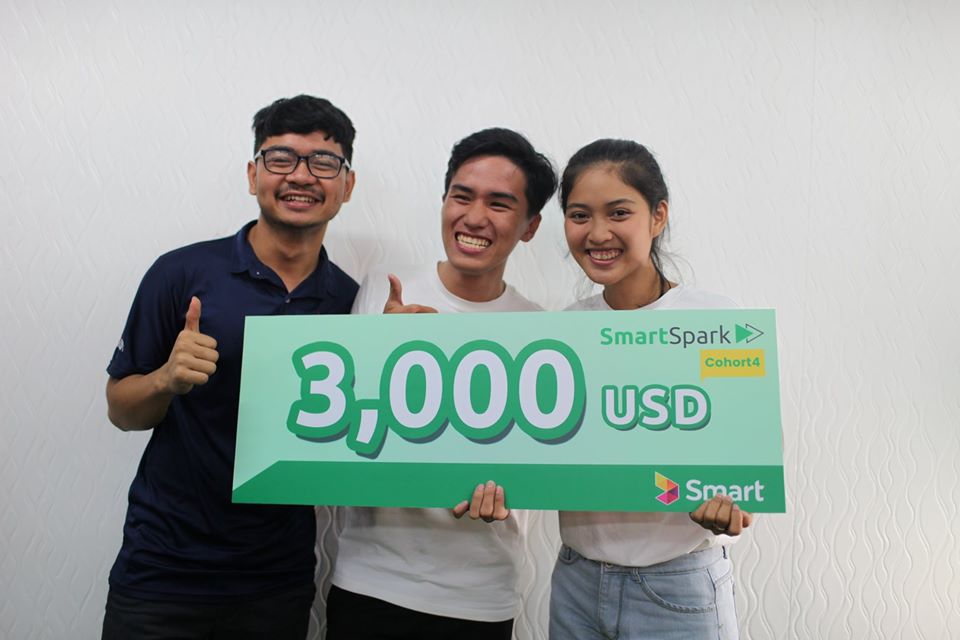 They won the first place 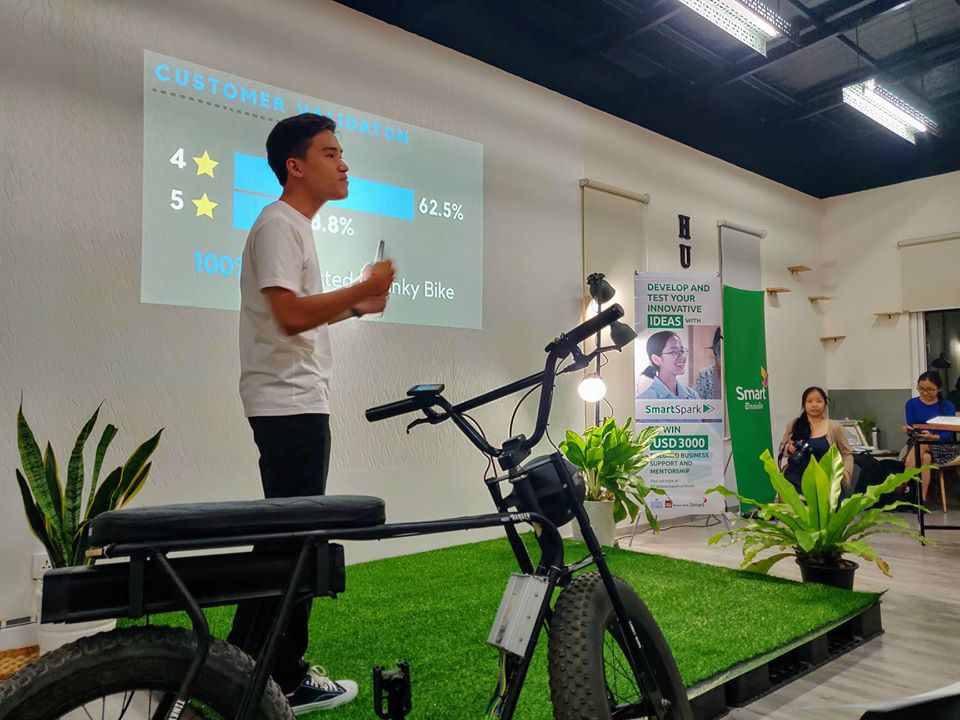 Liger Leadership Academy students are English Language Learners. They have been immersed in English since arriving at Liger, We pride ourselves on prioritizing process over product. Please excuse any English errors as part of the learning continuum our students have taken over the years. 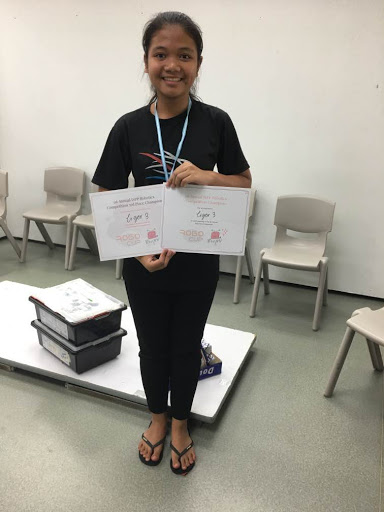 Hello! My name’s Sabda, I’m from Takeo province is located in the southern part that is the oldest province in Cambodia. I am a student at Liger Leadership Academy school, which is a scholarship school. Now, I am studying for three years. Study at Liger is the best opportunity in my life and this is a project based Learning school. Since I come to Liger I have a different feeling to live independently with new friends that I never know before to be as a sibling. This is a special lesson I could learn what is a life.